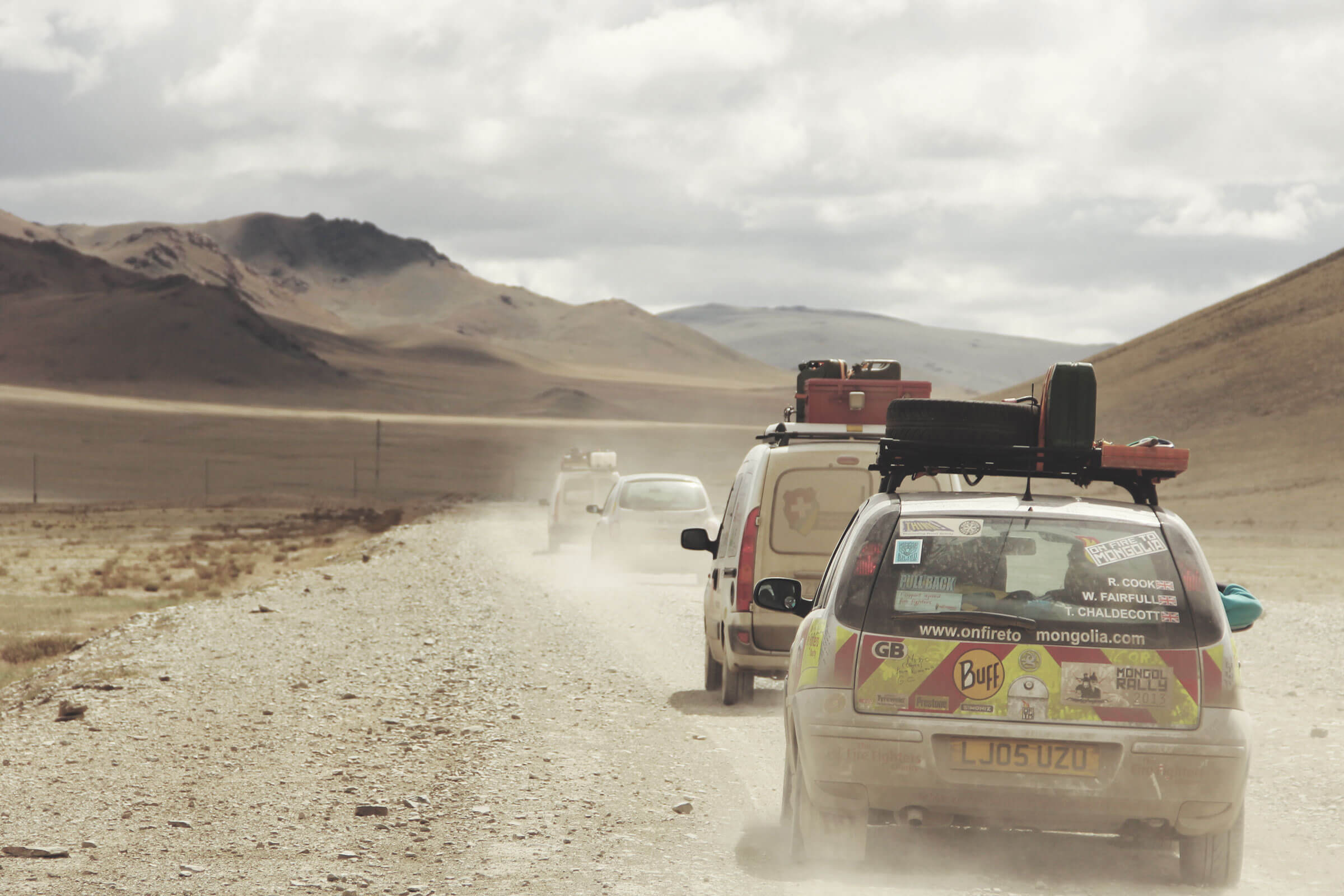 Mission:
In the winter of 2012, six months before I was about to graduate, me and 3 of my best friends had a wild idea to go on a road rally from London to Mongolia. My friend Alex had heard about it while studying abroad in London and he quickly recruited me and two of our other good friends. Over those next 6 months we spent every chance of free time we had figuring out what way we wanted to go and what gear we would need along the way.

Completely unsupported, The Mongol Rally is a road rally starting in London, England and ending in Ulaan Baatar, Mongolia. With no set route, and the budget of recent college graduates, we scraped together whatever money we could, and inlisted the help of an Indie-GoGo campaign to help raise money, as well as donating a portion to the charity of our choice.

Having just graduated with a degree in graphic design, I thought it was only appropriate to use this wild adventure as a design project and put as much blood sweat and tears into the design as I did into making it to the finish line. The result ended up in a slew of custom letters, a logo, a book, a video, and a ton of wild stories to tell.

Outcome:
Lifetime of stories
and experience 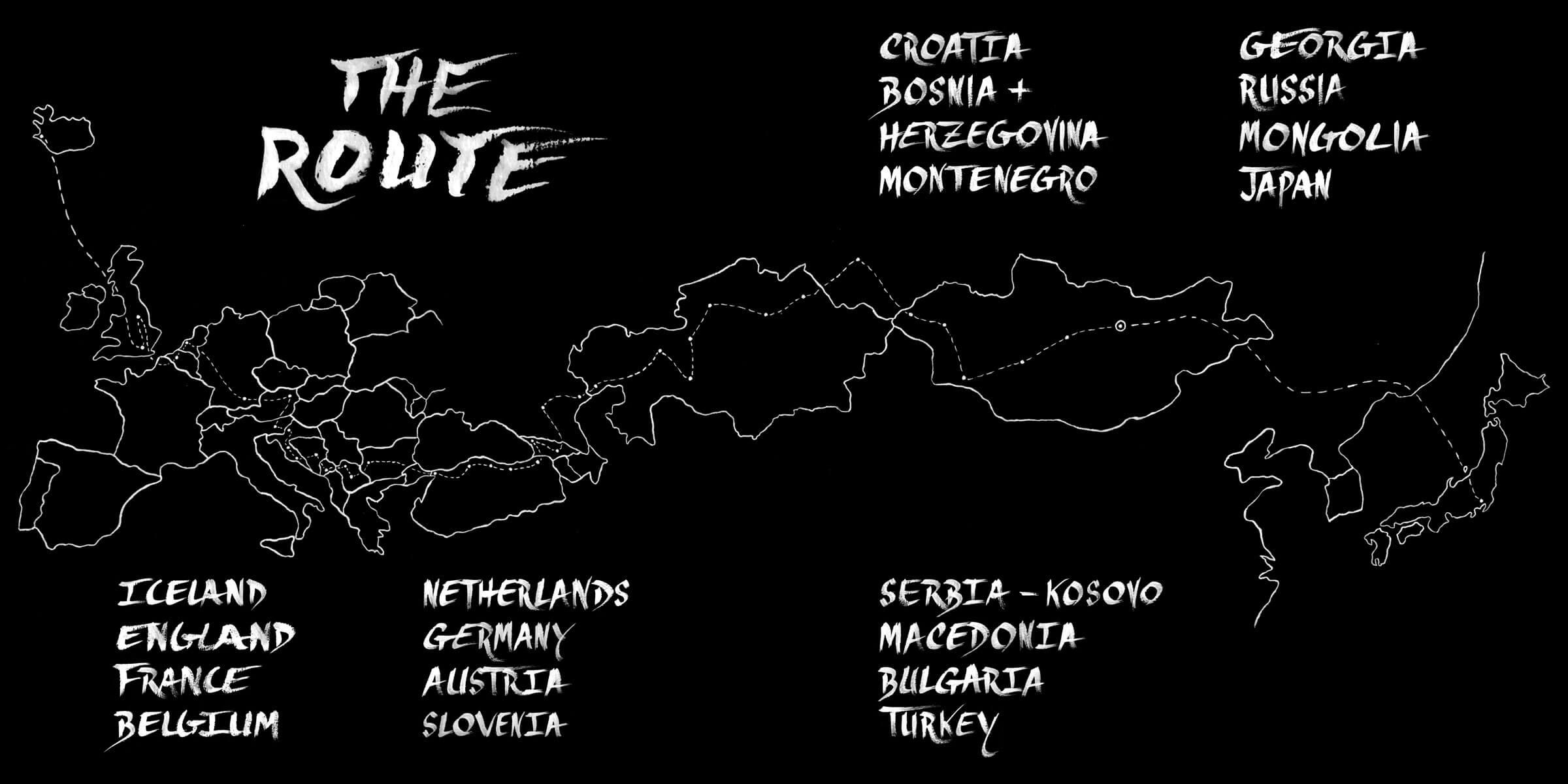 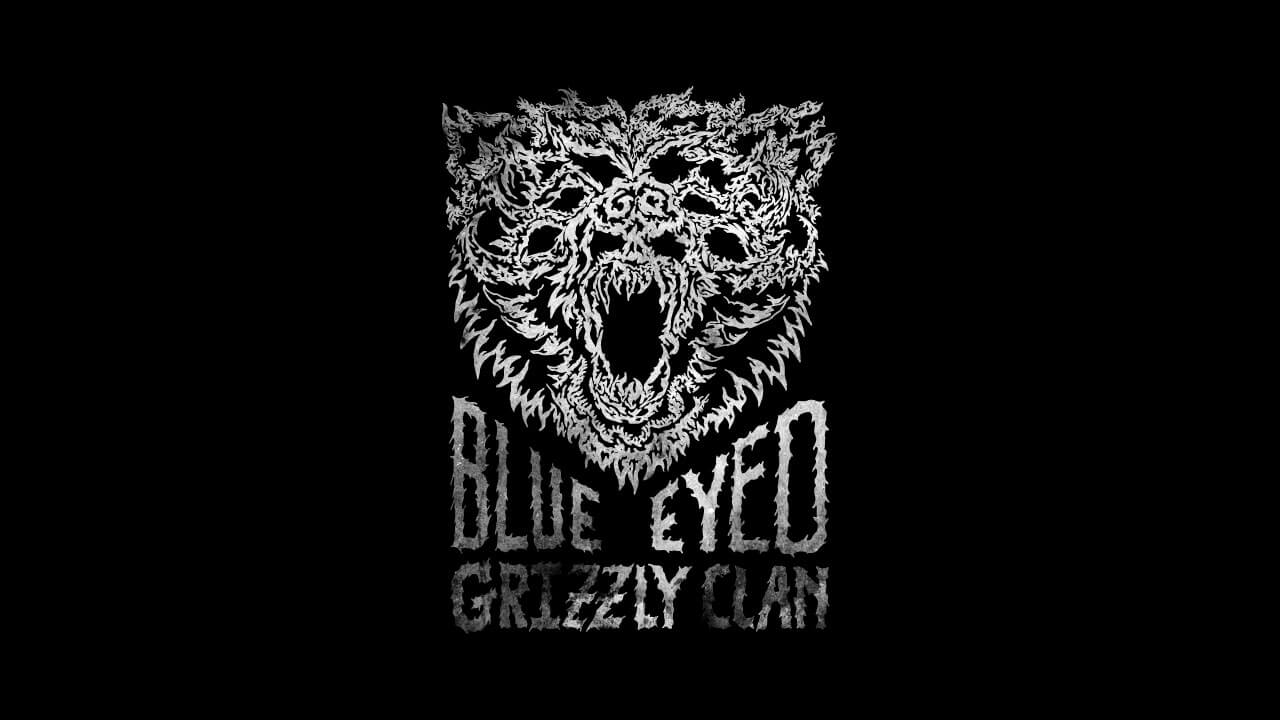 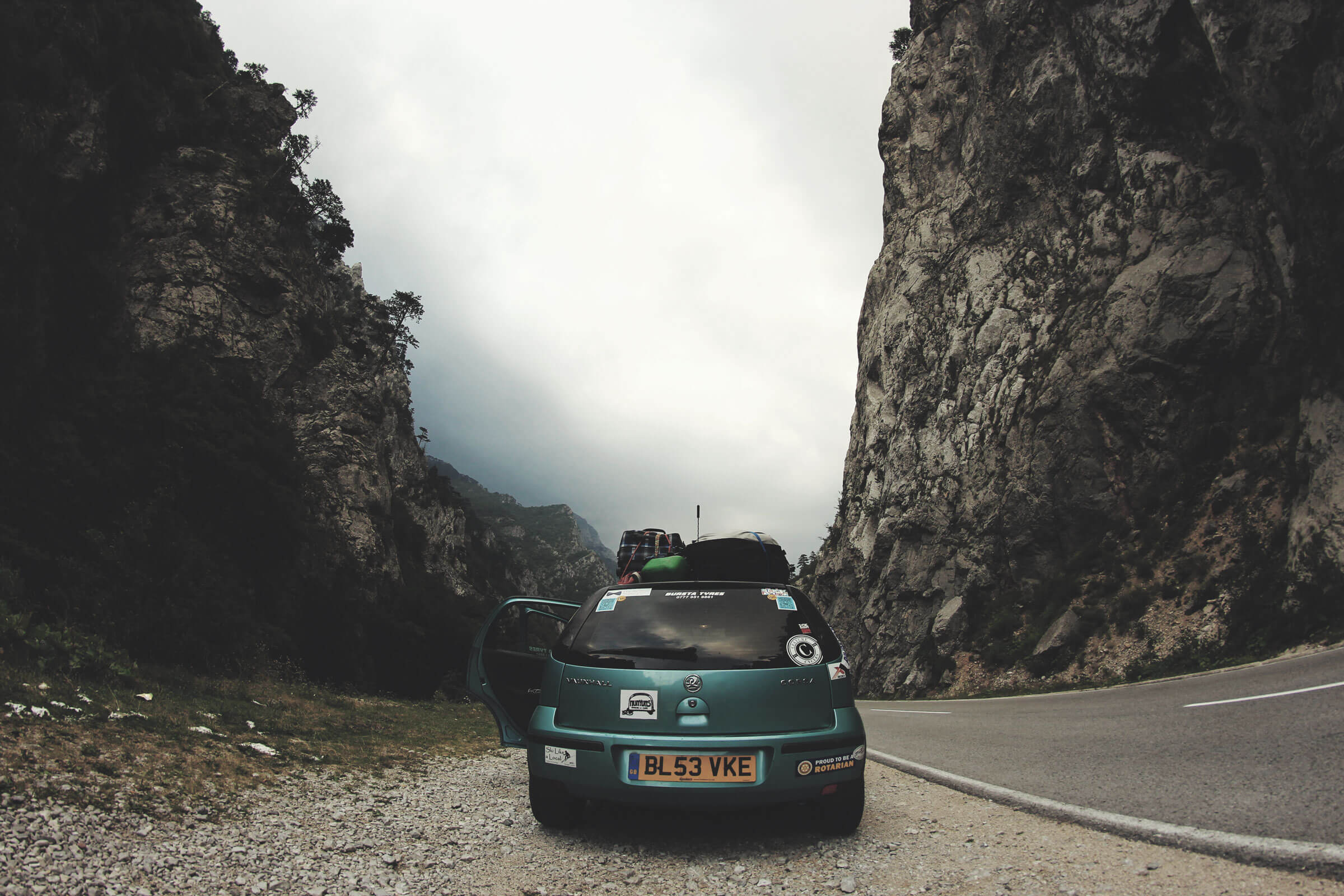 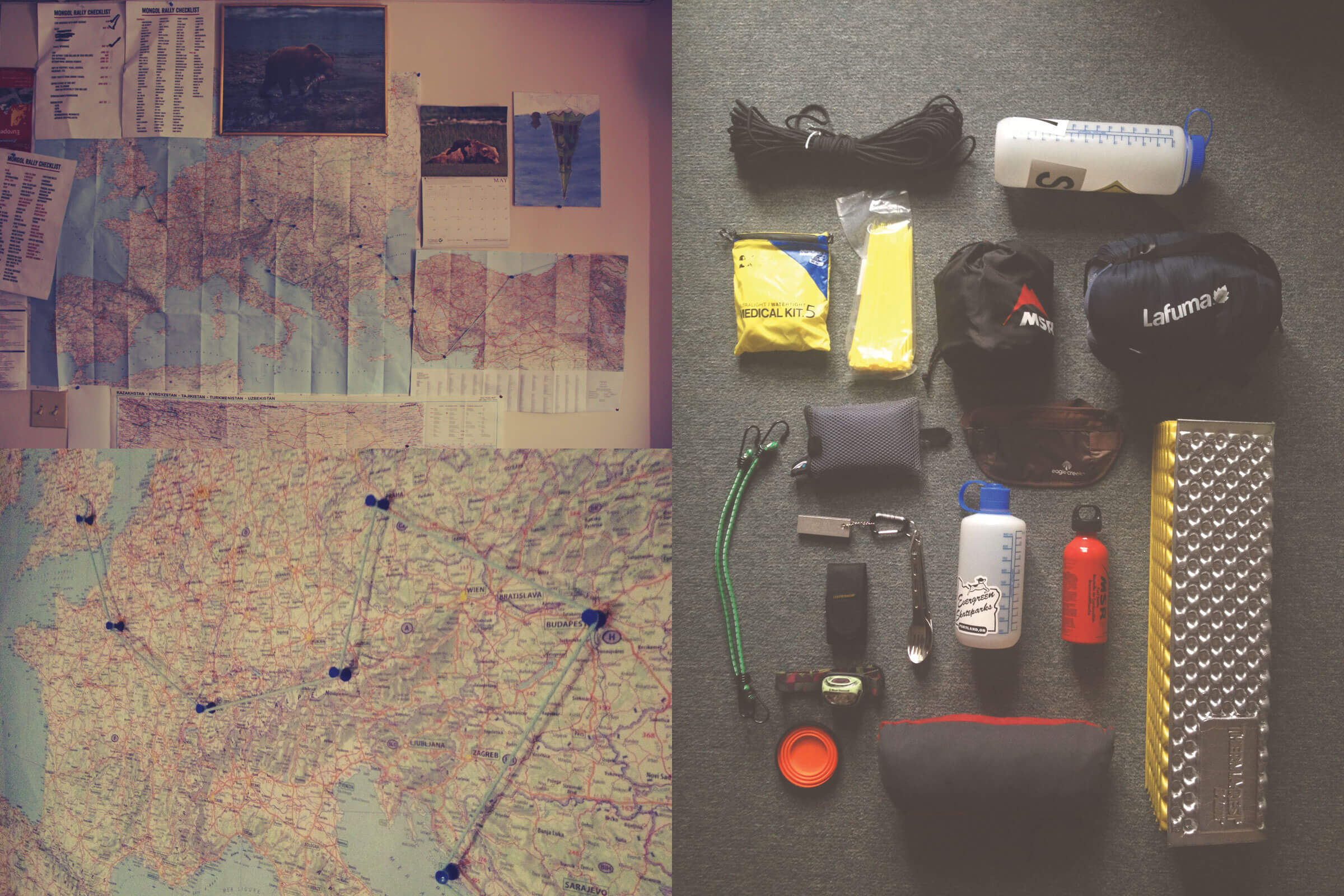 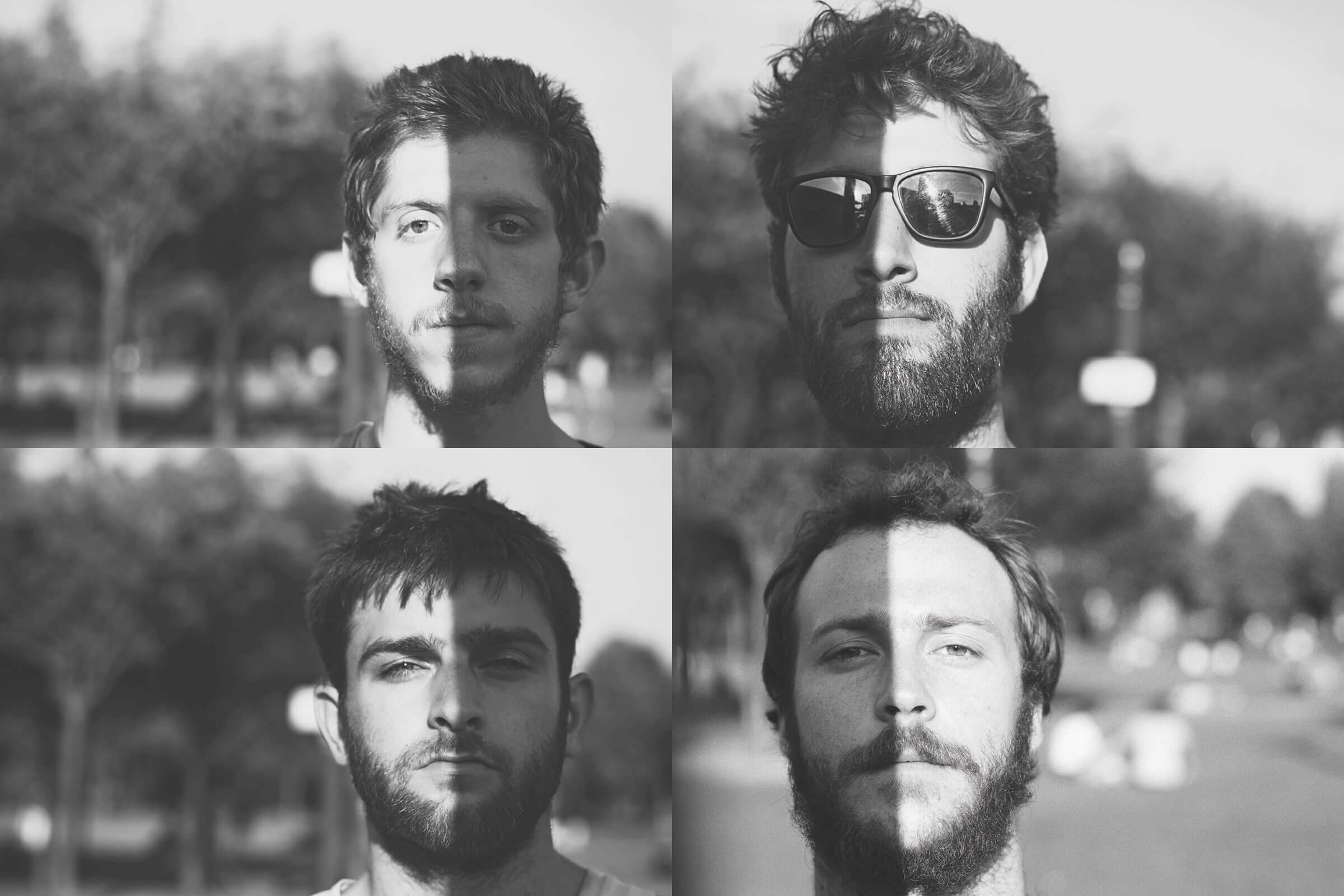 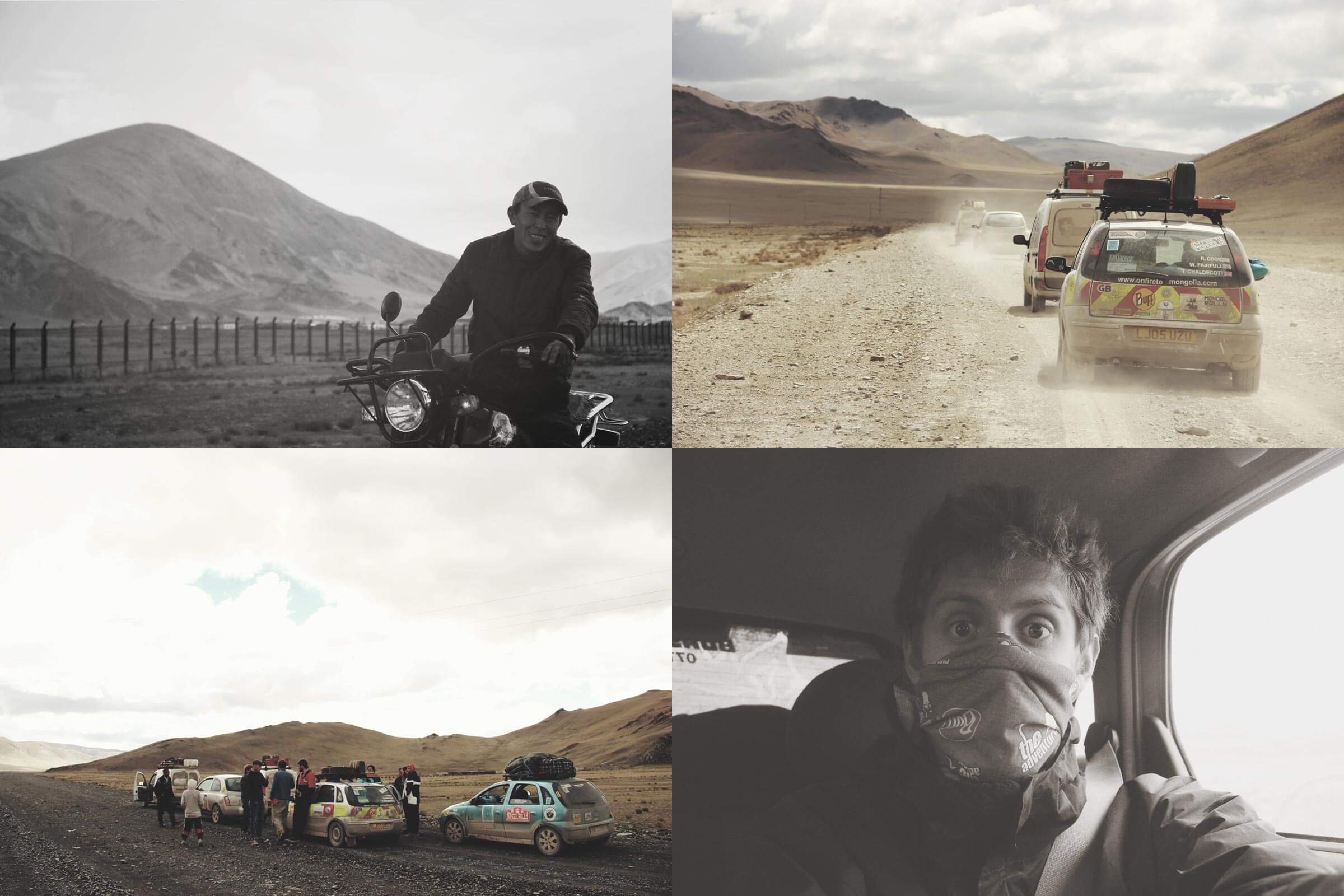 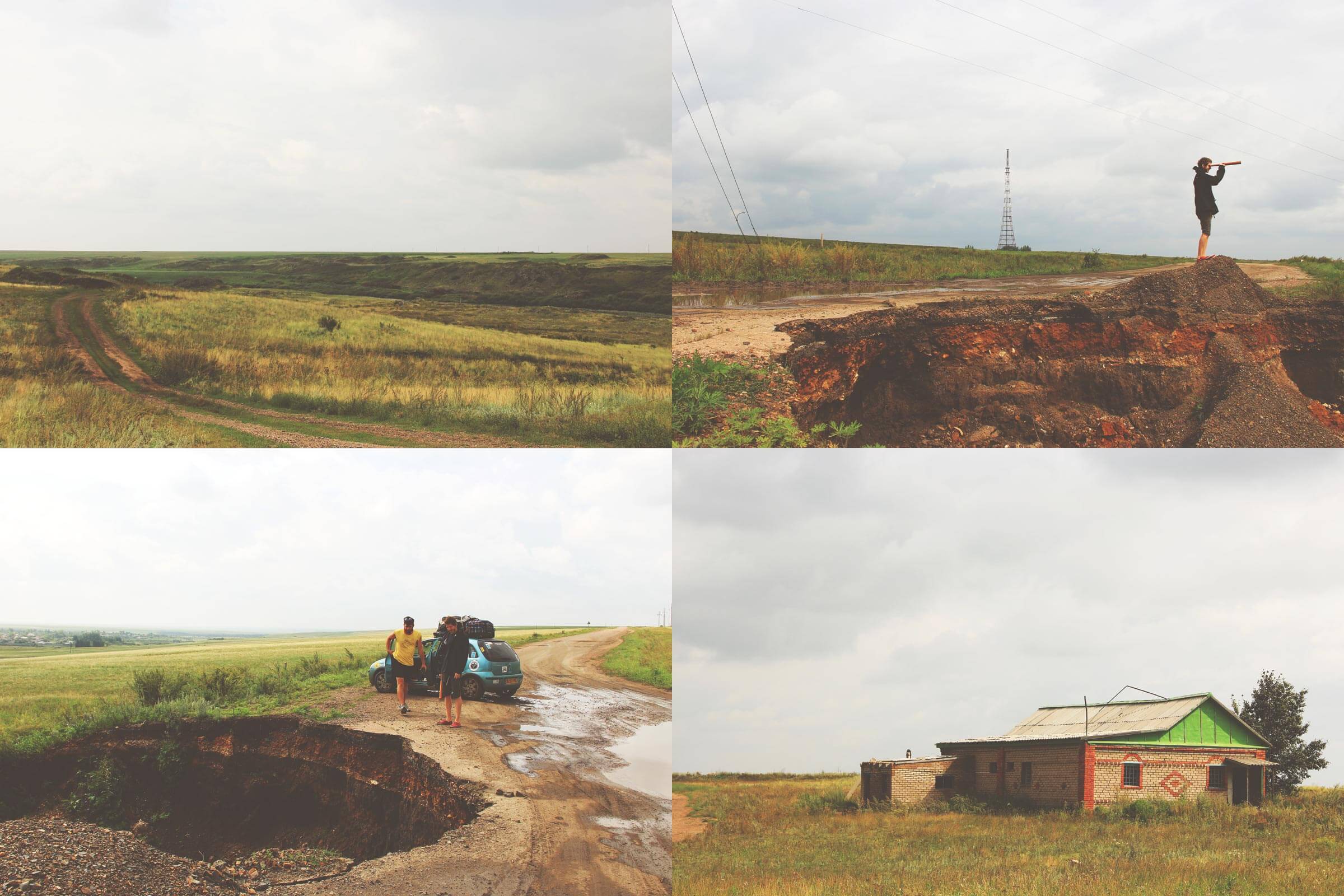 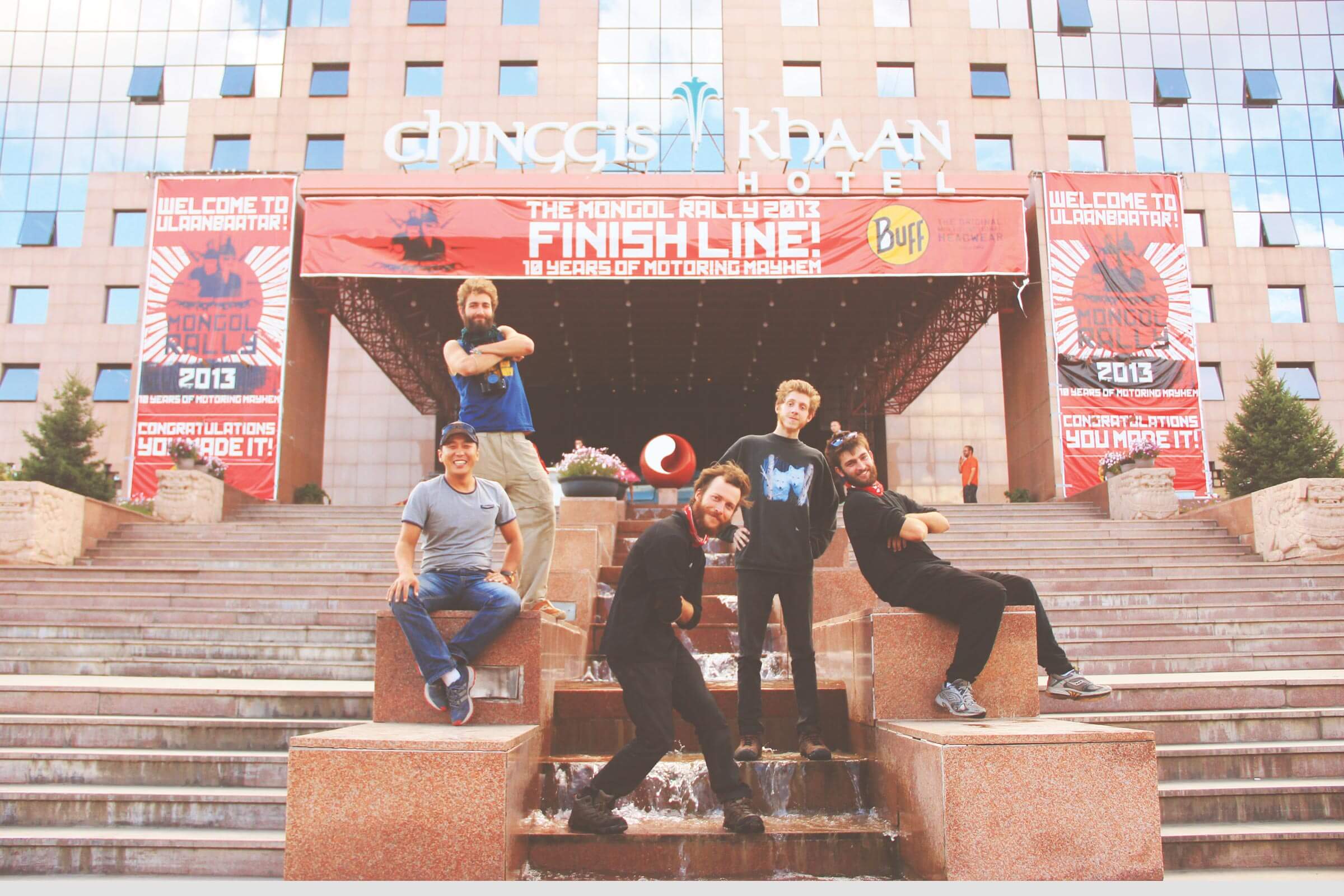 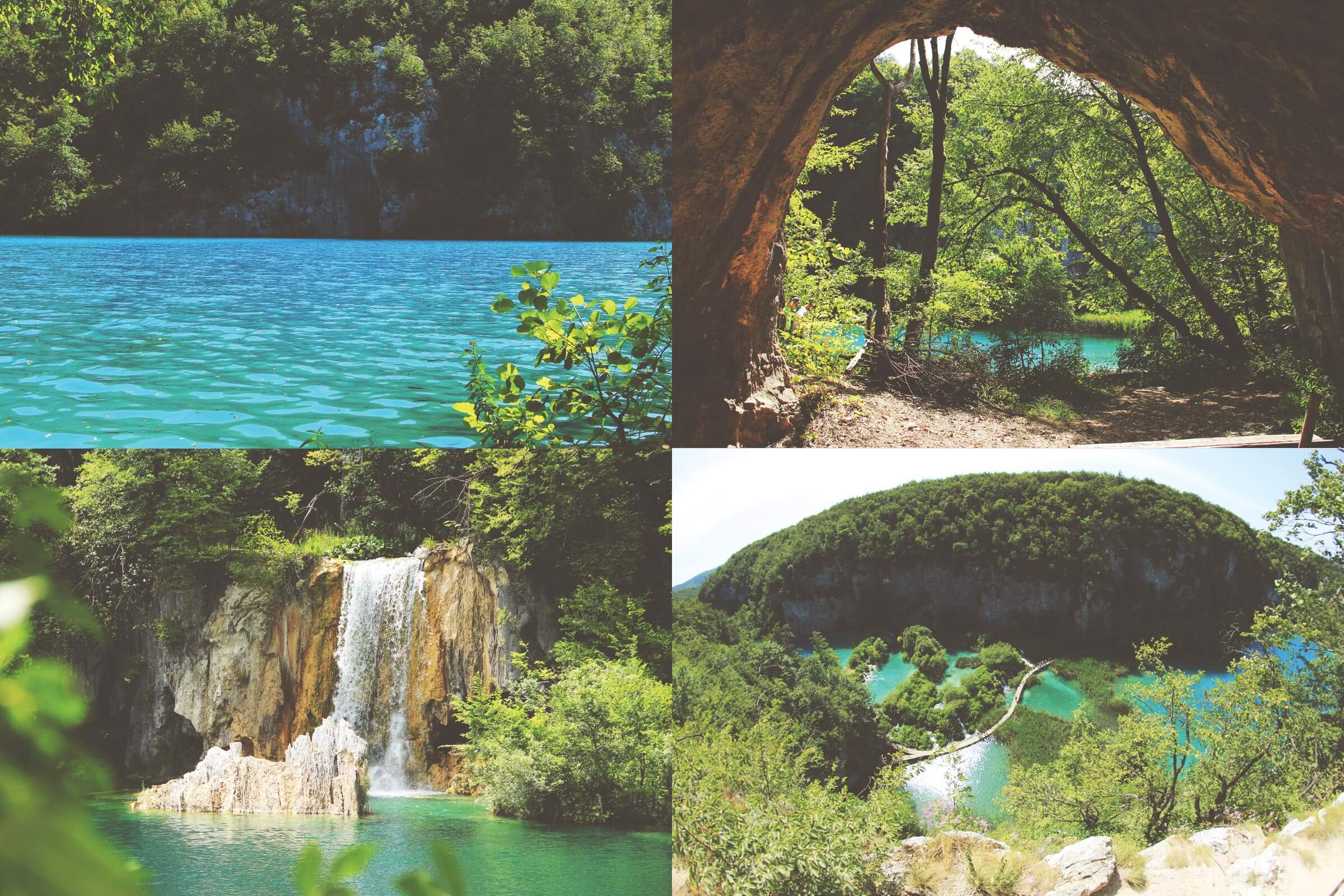 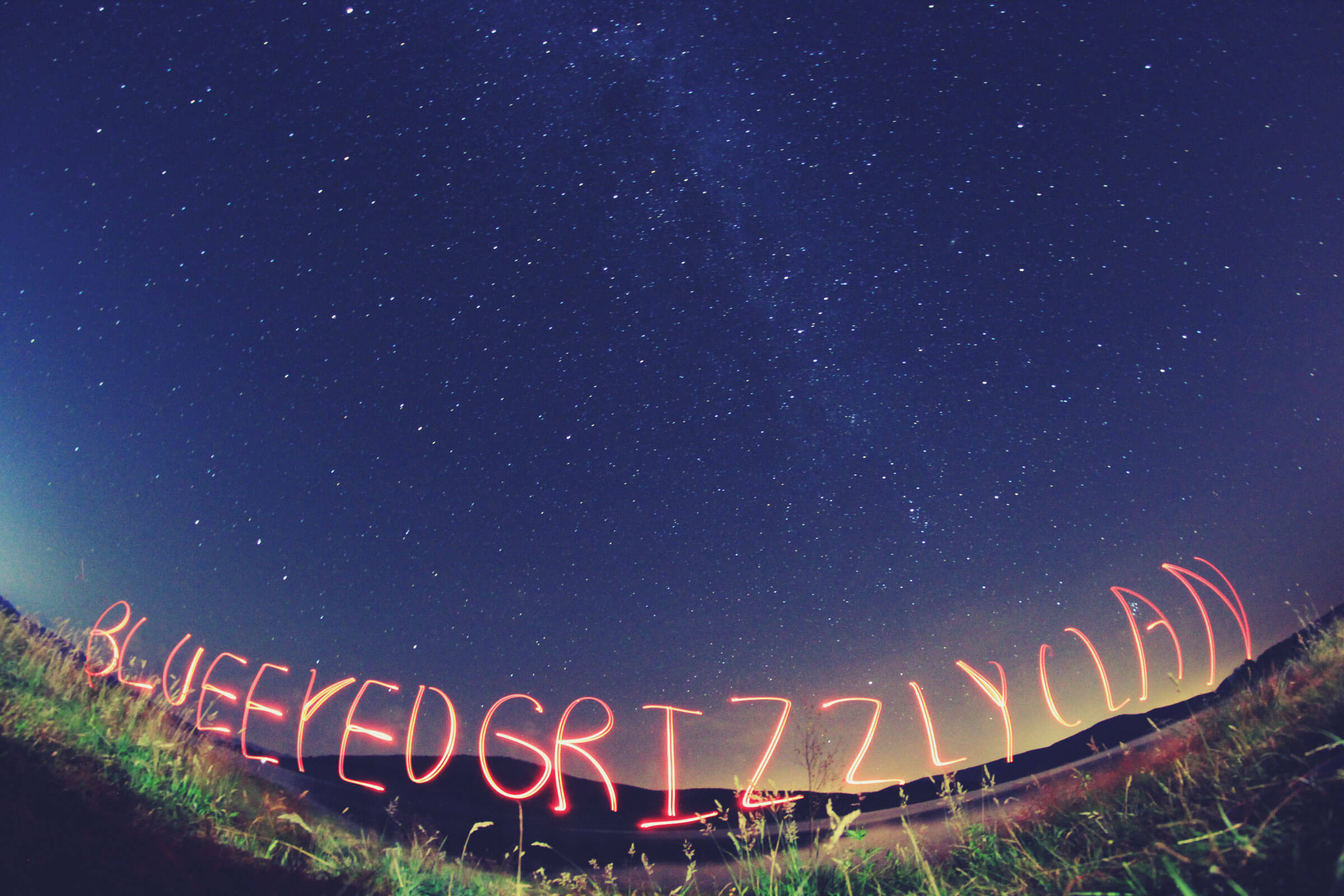 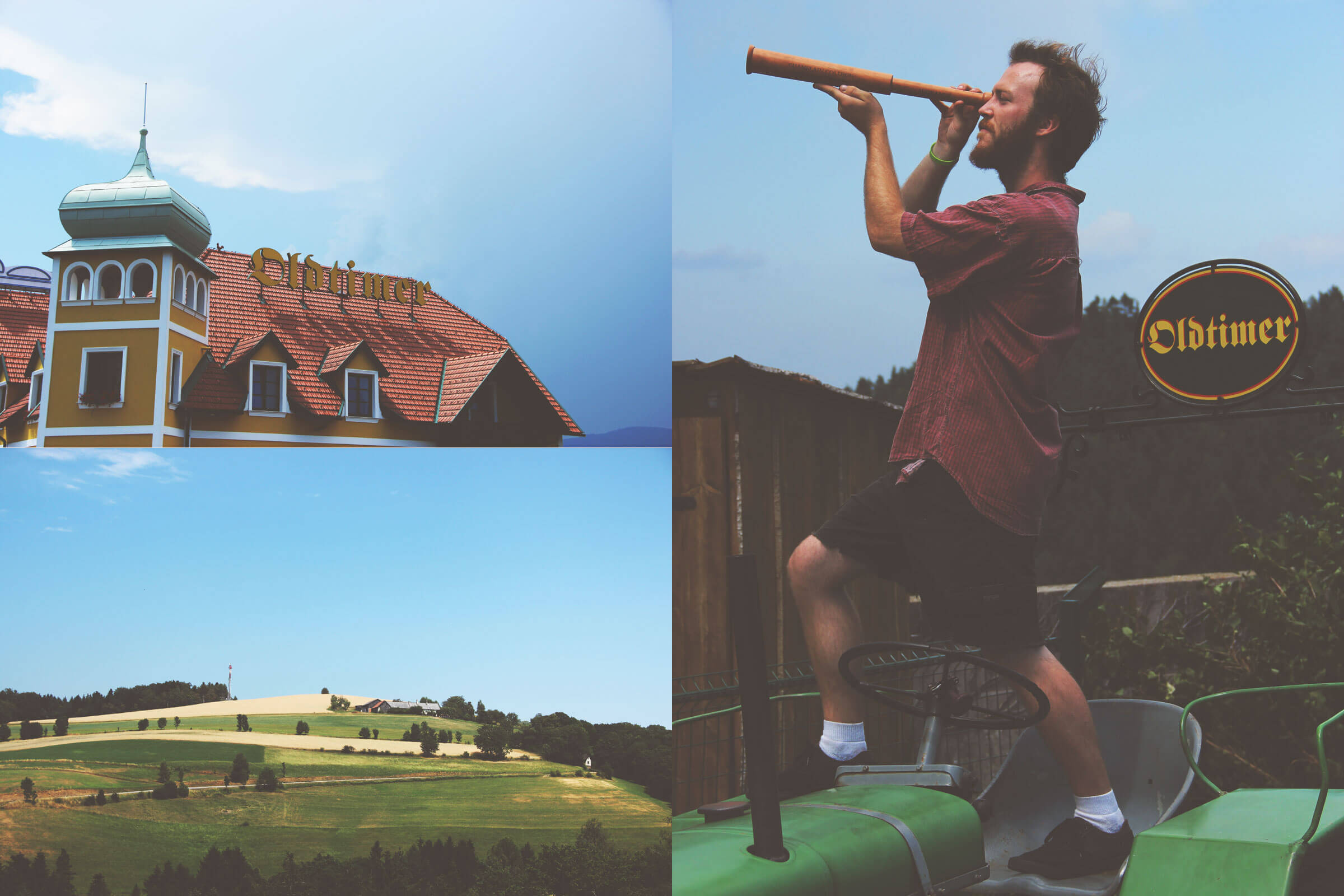 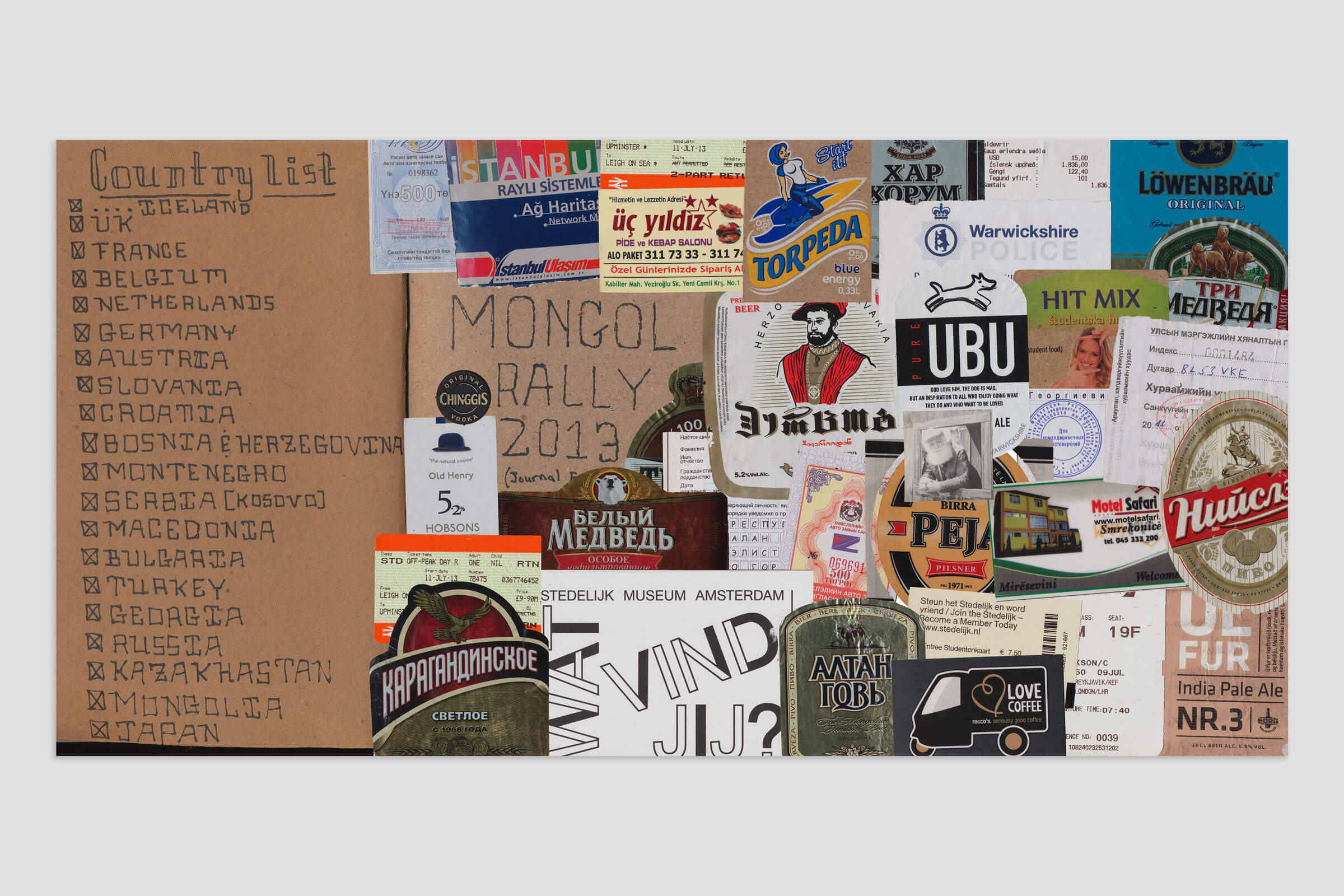 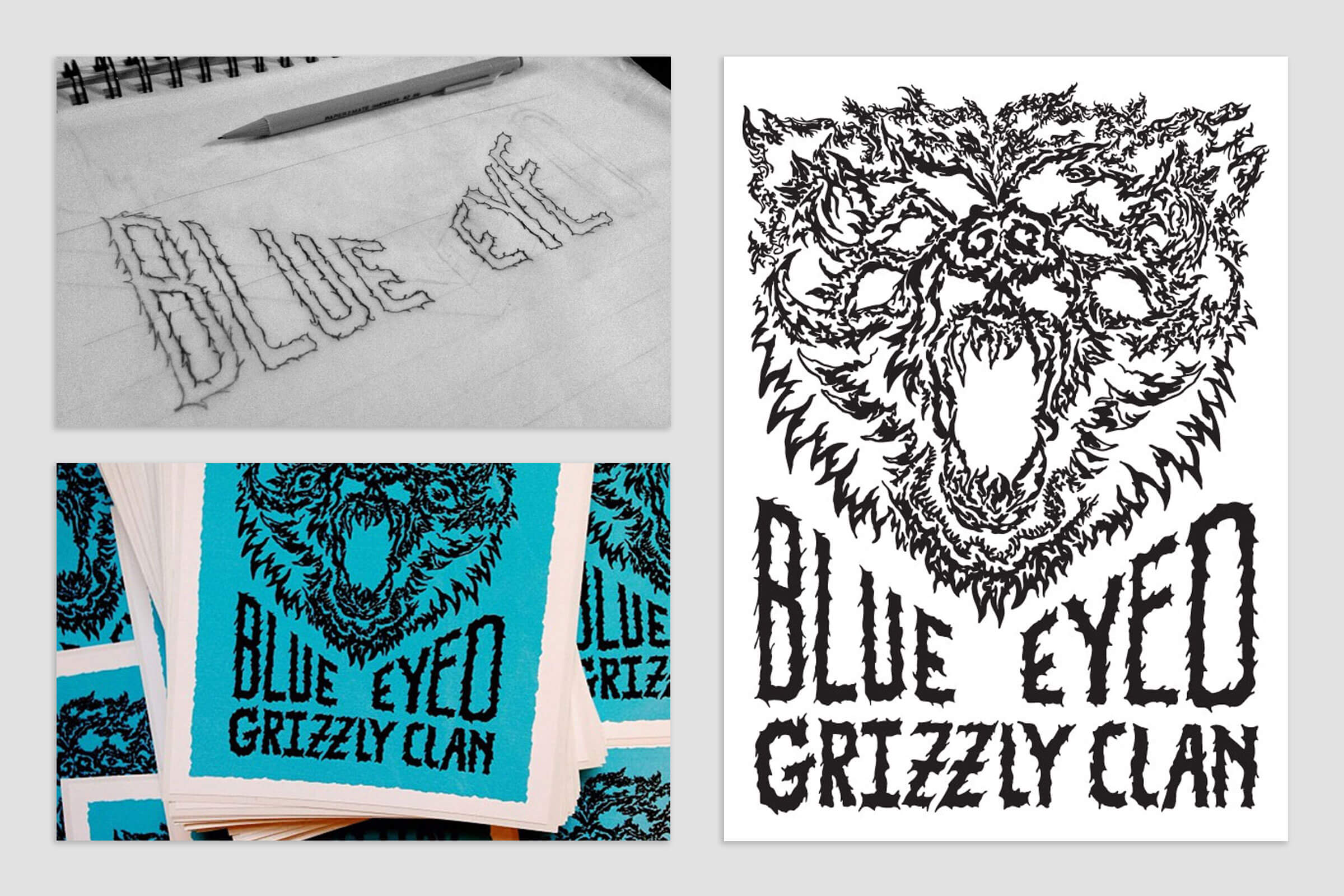